Blog » Style is a State of Mind 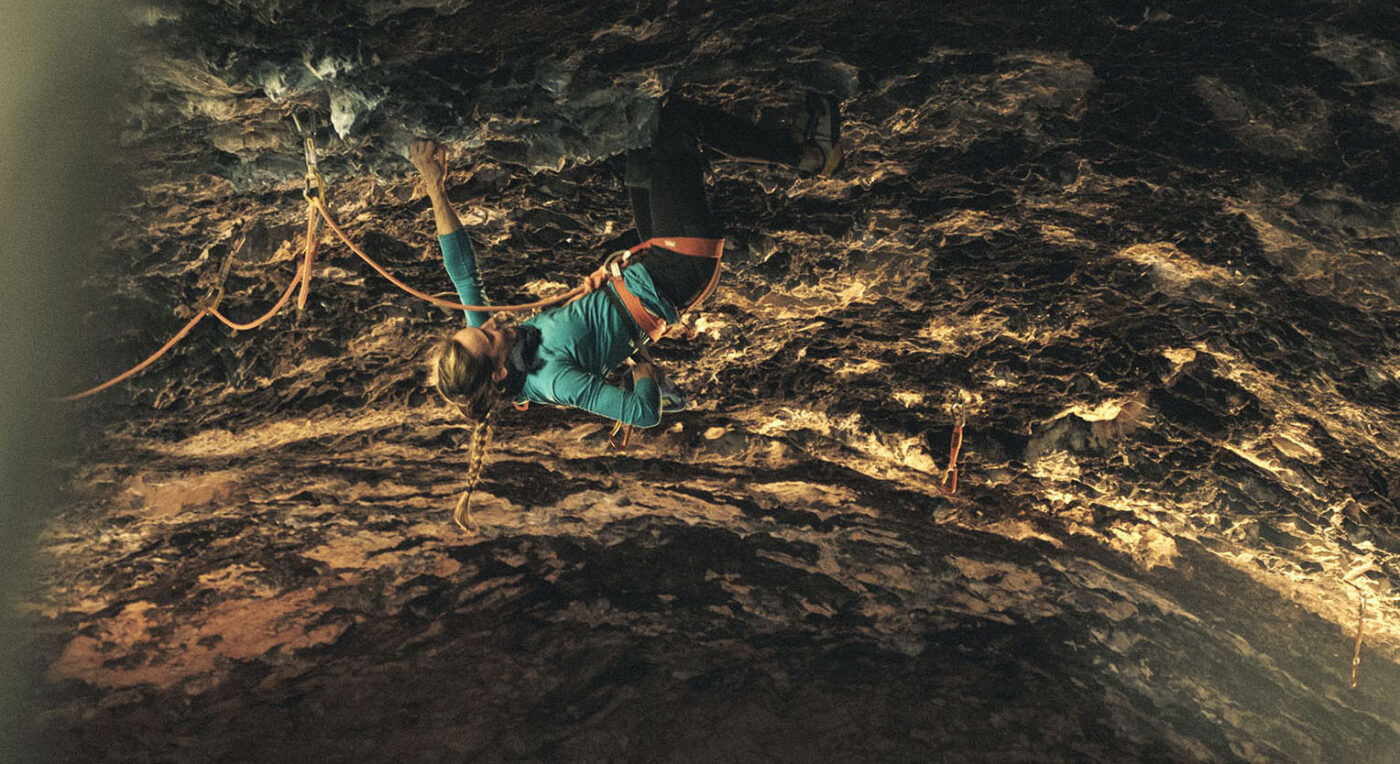 Winter is the time for climbing in Siurana, Spain. I’ve spent almost every season there for the past 10 years because I love the place and the routes, and the crimpy style suits me well. But when the summer heat rolls in, it’s time to chase better conditions.

In a normal year when the world isn’t chaotic, I usually boulder during the summer to work on my weaknesses. I seek problems that are more slopey than crimpy, or I hone my technique with specific projects. Two years ago I projected Wheel of Retardation (8B/V13) in Rocklands, South Africa to improve my knee-bar skills. Last year I pushed myself to get better at toe-hooking—something I really have trouble feeling—on Ray of light (8B/V13) and Spray of Light (8C/V15) in Rocklands. When I returned to sport climbing in the fall, it was easy to transition back to short and intense routes, and then on to longer climbs.

Wherever I travel, I check out as many beautiful boulders and routes as possible. At the same time, I try to prepare for my long-term passion projects, like La Rambla, and ultimately grow as a climber. I believe we all need a balance of climbing styles for continuous improvement. Staying in one style for too long, especially if it suits your strengths, can limit your growth and sometimes lead to overuse injuries, like strained finger pulleys from overdoing crimps or achy elbows and shoulders from dynamic movements.

This year, with the added challenges of travel during the pandemic, my partner Dave and I decided to stay in Spain to sport climb. We chose Rodellar for the summer, since it’s pretty easy to escape the heat. When we arrived, I chose the most powerful and tricky route I could find, one that was as far as possible from the style of my Siurana project, La Rambla. I set my sights on Autoengano (9a/5.14d) in the super steep Las Ventanas sector—a route with 75 moves of roof climbing, and even down climbing, that’s hard to figure out. With its big holds and big moves, and numerous kneebars that destroy your legs, Autoengano is a totally different style from what I’m used to. It complements the specific strength I developed while trying La Rambla last winter.

When I tried it with Dave, who also wanted to climb the route, I couldn’t use the beta that men usually use. So, I had to find my own way to work through the crux moves and make them doable with my physiology. The holds still felt far away, and I still had to fight to gain the necessary power, but I began making better tries with my own beta.

Toward the end of the summer I took a hiatus from Autoengano to switch it up again and attempt routes in the Ali Baba Cave. The zone is famous for its linkups, many of which involve the route Hulk (8b+/5.14a), then continue into a series of extensions. Add 26 moves for Hulk Extension, a notch harder at 8c (5.14b) and 18 more for Hulk Extension Total, a step up yet again at 8c+ (5.14c), or up the ante with various boulder problems leading into the start of the routes. The many possibilities, with progressive difficulty, make it a climber’s dream for projecting.

It took me at least seven sessions to figure out the moves of the initial 8b+ section. Again, the climbing was not my style—numerous toe hooks in a roof—but I had fun trying to figure out a solution that worked for me. Once I managed to do Hulk, I quickly completed the 8c then the 8c+ extensions, and I decided to keep pushing myself in the cave. I started by linking a 7C (V9) boulder into the Hulk Extension, which creates Fin de Ali Extension (8c+/5.14c), and then added the same boulder into the Hulk Extension Total to make the slightly more difficult Fin de Ali Extension Total (8c+/9a 5.14c/d).

Finally, I tried the route that I was most psyched to climb from the very beginning: an 8A+ (V12) boulder into the Hulk Extension, which creates Proa Fin de Ali Extension (9a/5.14d). I had to fight with every attempt, falling again and again after giving it my all. Yet, having the upper part of the route figured out and the muscle memory from climbing it so many times gave me the confidence to keep trying.

After eight sessions or so, I reached the final moves and almost fell, even though they were pretty easy, since my entire body was fully pumped. But I managed to hang on and finally clipped the anchor of this beautiful line. I am proud I continued down the path of the unknown to arrive at this place. Now I feel ready to get back on Autoengano in the coming weeks before going back to Siurana and La Rambla to start the cycle all over again.

People ask me why I chose Autoengano as my main goal this summer, a route that no woman has climbed and seems the anti-style for me. I could have picked a project that better suited my strengths, and then possibly come home with a send. But instead, I chose to challenge myself, target my weaknesses, and trust the process. Taking the long view, even if I don’t complete Autoengano, it will still be a valuable experience because through it I will become a stronger, more rounded climber for the years to come.

When you face your anti-style, or any type of climbing for that matter, success should not be measured in sends, but in becoming a better climber.

2 thoughts on “Style is a State of Mind”